Thanks for coming. Are you well? 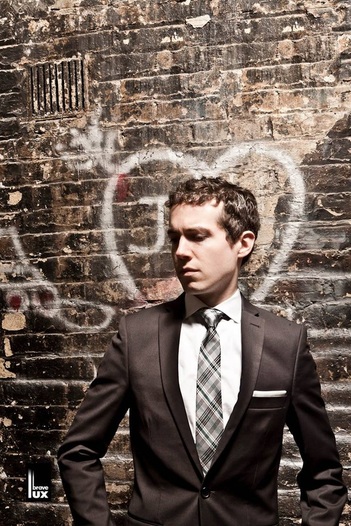 John Hartman is a writer and actor, born in Virginia, and learned all he knows from the streets of Chicago. Most recently he appeared in recurring roles on Young Sheldon (CBS), The Good Place (NBC), Trial & Error (NBC), and Scorpion (CBS). Other TV credits include 2 Broke Girls (CBS), Disjointed (Netflix), Superior Donuts (CBS), and Curb Your Enthusiasm (HBO).

Before that, he was a member of The Second City Mainstage in Chicago. There he wrote and performed in two revues, Panic on Cloud 9, for which he was nominated for a Joseph Jefferson Award for Best Actor, and Depraved New World, for which he won the Joseph Jefferson Award for Best Actor. He has written and performed two solo shows at The Annoyance Theatre, Your Friends and Enemies and I'm Sorry I Missed You, both of which received Time Out Chicago Critic's Picks.  He has also performed solo shows at the TBS Just for Laughs Festival, UCB Theater in New York and the Comedy Central Stage in Los Angeles.

He performs improv in Los Angeles every Friday night, 7:30 PM at the UCB Sunset with the musical improv powerhouse Baby Wants Candy, and can be seen currently on the sketch show The Last Show Left on Earth streaming on Topic.  John is an alumnus of the CBS Diversity Showcase 2016, and half of the sketch duo Witaske & Hartman.